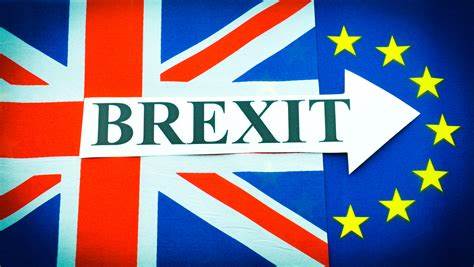 A little bit more of Brexit.  Well that is all that is happening.  MP’s denying what the voters voted for.  Just in case you missed the result it was 52% of the vote that is 17.4 million people who got off of their arses and voted leave.

Remainers only have other remainers to blame for the chaos.  If all those that wanted to remain had got off of their backsides and headed to the polling booth and put their mark to remain,then the result might have been different.

For all those that are out there shouting we didn’t vote for WTO … WE DID.  David Cameron told us.

And here we are in 2019 with Hammond now threatening to destroy democracy.

We had a vote, Leave won… so let’s leave and make this country what it should be… Great Britain.  And as for Nicola Sturgeon… the leader of the SNP who has never put herself up as an MP and faced an honest vote as to whether or not she would be elected.  Shut up Nicola.  You say you don’t want to be ruled by the England and Westminster and you want Scotland to be an independent nation, yet shoot yourself in the foot with your next breath by saying you want to be ruled by the EU.

And by the way, you can’t pick and choose, if you want independence don’t expect the pound Nicola.

So far out of all of it.. Boris seems to be determined in leaving on the 31st October, well roll on the 1st November when we will be free.

The truth is if MP’s vote against the Government and deny us Brexit, they have killed democracy in my eyes.  Why bother to vote on a manifesto if they can pick and choose and go against the will of the people.  If Brexit is denied then democracy is well and truly dead in the water.

This site uses Akismet to reduce spam. Learn how your comment data is processed.