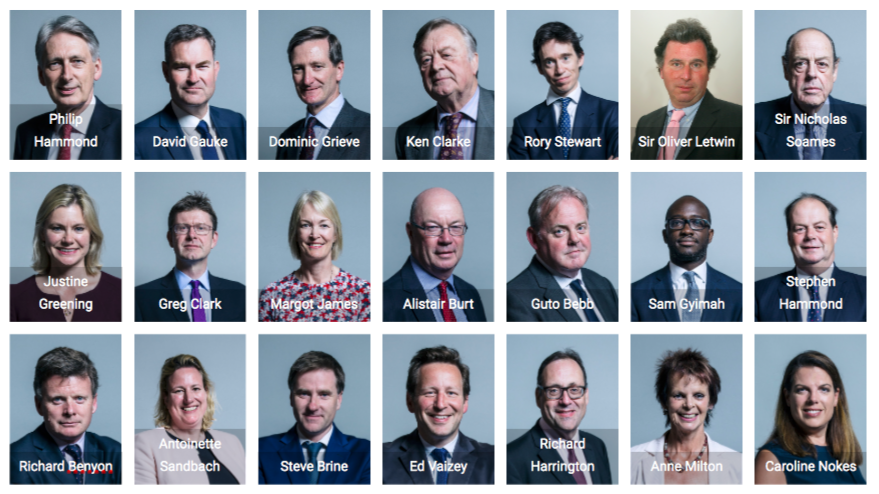 Well it all started with this shower of shite…. They have just handed the EU all the negotiating powers they will ever need to stop Brexit.

You know the democratic vote we took on 23rd June 2016.  Where the majority of people who bothered to vote… voted LEAVE.

We’ve seen now 2 PM’s try to out rule the hardline Remainers, and this lot just stabbed us all in the back.  By voting against the Government.

The speaker is not impartial.  He is more remain than leave and will do whatever it takes to stop Brexit.  And even breaks rules to make sure remainers get the final say.

Boris is right.  We have now handed Brexit on a plate to the EU.  For them to determine how we will leave the EU.  The EU is now sitting back waiting for the fireworks to finish knowing damn well that a No-Deal Brexit is never going to happen.  Our bargaining chip has GONE never to be seen again.  The EU doesn’t want a no-deal Brexit, they don’t want because it affects the EU more than they are telling the public.

And only yesterday according to the BBC News Carney said that a no-deal brexit isn’t as bad as first feared.

A no-deal exit from the EU would probably see the economy shrink by less than previously estimated, Bank of England Governor Mark Carney has said.

Mr Carney told MPs that preparations made since the central bank’s last estimate in November have softened its worst-case scenario.

A disorderly Brexit will now probably see the economy shrink by 5.5% rather than the 8% forecast before.

If there is a general election who do we vote for?  Personally as a Brexiteer I would vote for the Brexit Party.  But in all honesty I don’t think they will have enough of a majority to force through a No-Deal Brexit.  So is my vote just going to be a protest vote and allow Remainers to get the majority they need to stop Brexit.  What a dilemma!

Remainers will not stop at thwarting Brexit.  And the Tories are divided so much that I now think their party is so split that they need a good clear out and would not get a large enough majority to out number the Remainer MP’s.

We know the Lib Dems don’t want a Brexit at all.  And the thoughts of Jeremy Corbyn in Number 10 scares the crap out of me.  Poor Larry the Cat having him around 24/7.

So what does Boris Do?

God knows.  But one thing I do know!  Boris is the only PM so far out of him and May to have the courage of his convictions and expel the MP’s who voted against the Govenerment.   Perhaps if May had had the courage, we would have left the EU by now.

I can’t see a way that Boris can now pull off Brexit without an election.  But one thing I hope he does is stand by is word and get us out of the EU on the 31st October 2019.  I doubt it but I can live in hope.  And die in despair as they say.

This site uses Akismet to reduce spam. Learn how your comment data is processed.